Here's some examples of our work, with links to industry reports about the benefits of what we provide

The aim for this campaign was to grow their audience in New York, after a recent boost in listeners in the city. We highlighted key out of home advertising locations in and around Central Park and other office spaces that would drive engagement whilst commuting to and from work, using out of home to help build peoples front of mind awareness of the band.
‍
This was combined with targeted Spotify Ads in the same areas as the displays, this campaign resulted in significantly higher than expected engagement and saw listeners in the region spike by 10% during the campaign. 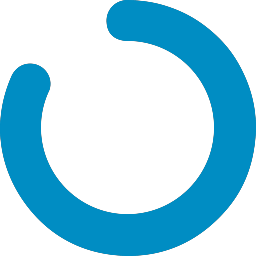 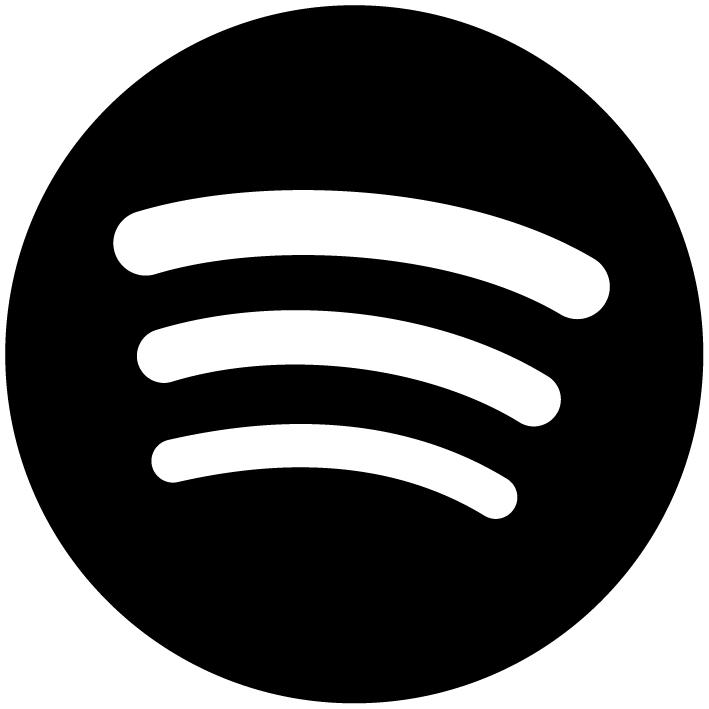 This campaign aimed to explore a new way of growing ticket sales, specifically focused on an Artists show in Manchester. We identified an audience that were either already fans of their music or followed similar Artists identified in the “Listeners Also Like” section in Spotify for Artists.

This campaign only targets listeners in Manchester and is still active but initial results show a competitive Cost Per Click (CPC) given the hyper targeted nature of the campaign.

A Video from Roadside

A few links to Industry Best In Class Case Studies

Out of Home Digital Displays

Clear Channel are a major out of home advertising provider around the globe, here are some of their stand out campaigns. 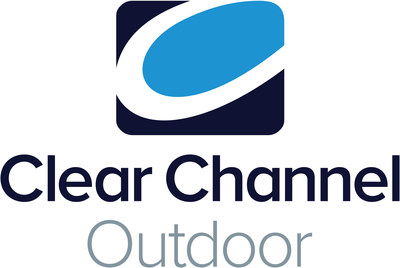 Spotify have run a wide range of campaigns across many different industries. Here are some campaigns that they have run.

Thinkbox is the marketing body for commercial TV in the UK. These are some key campaigns that they highlight.

Hopefully these Case Studies have sparked your imagination!

Thank you! Your message has been received!
Oops! Something went wrong while submitting the form. Is every field with a * completed? If so, then we're also confused...